Approach of "Let The Children Play"

“Unless we reach these children now with assistance to protect them from violence, abuse, and exploitation, education to foster their minds and their resilience, and support to heal the hid- den wounds of a merciless war and strengthen social cohesion, the hopes of an entire genera- tion could be lost forever.”

As the crisis in Syria continues to escalate, an entire generation of children is at risk of being scarred for life by their experiences of violence, persecution, and the persistent lack of opportunities. What until recently had been a stretch of desert has turned into the world’s second-largest refugee camp. The 100,000 people living in the Zaatari camp included, the majority of Syrian refugees registered in Jordan are children and adolescents under the age of 18.

By way of visual representation, “Let the Children Play at Zaatari Refugee Camp” reflects the international solidarity and the mission of the United Nations to protect and promote human rights, including the rights of children.

It proved difficult to create high-quality, iconic photo- graphic and cinematographic images that would focus public attention on thousands of refugee children. The children and teenagers living in the camp thus became key figures in the creation of these works.

The project has been underway since January 2014 in cooperation with the UNHCR, and is supported by Save the Children and IRD. Follow-up projects and collaborations are currently being considered by all partners.

Along with the iconic photographs, the project “Let the Children Play at Zaatari Refugee Camp” has produced the animated short film “Let the Children of Syria Grow Hope,” which is diffused by UNHCR as video spot at several occasions and was a finalist at the 2014 International Photography Awards (IPA), the largest independent international photography award worldwide.

Project: “Let the Children Play at Zaatari Refugee Camp” in cooperation with UNHCR 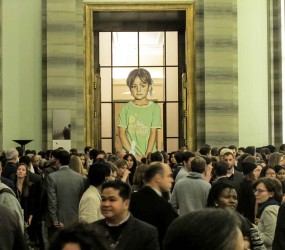 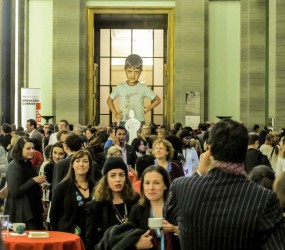 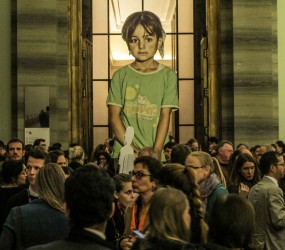 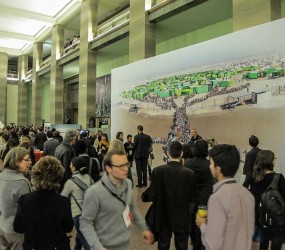 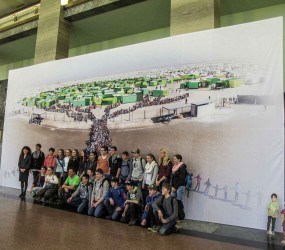 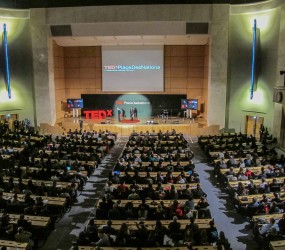 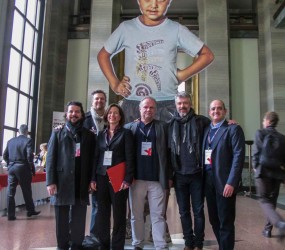 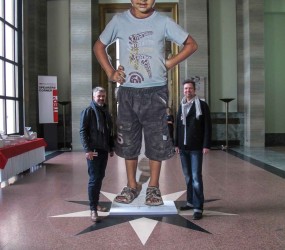 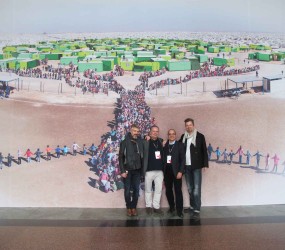 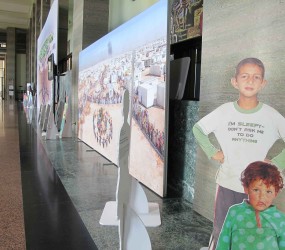 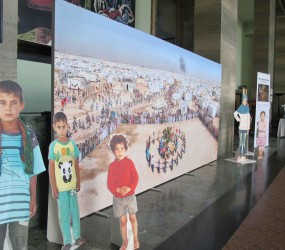 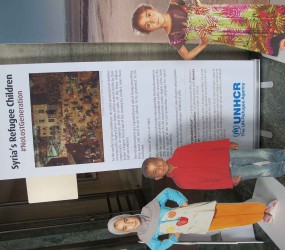 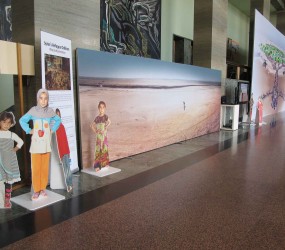 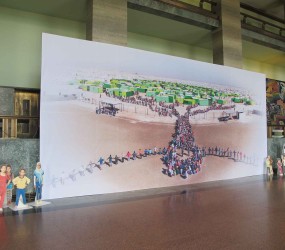 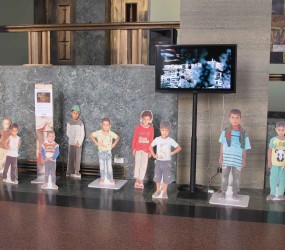 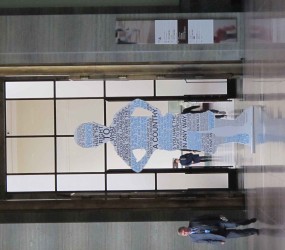 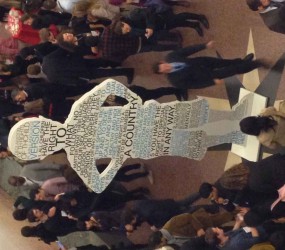 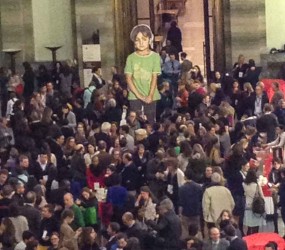 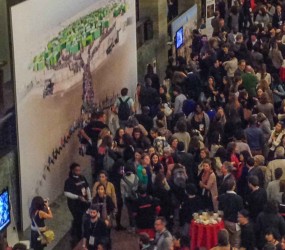 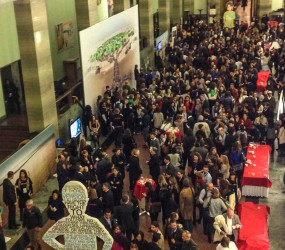 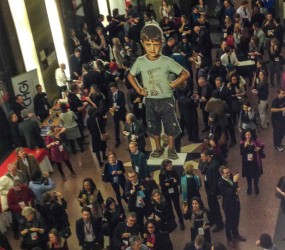 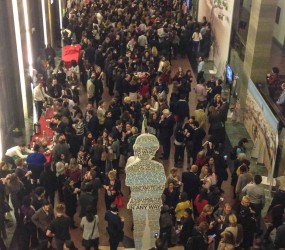 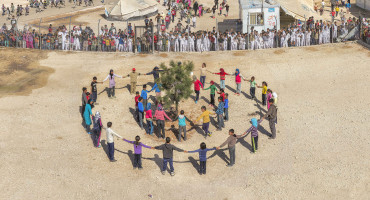 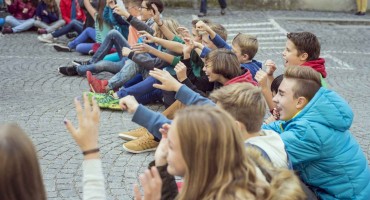 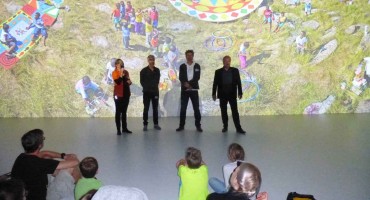