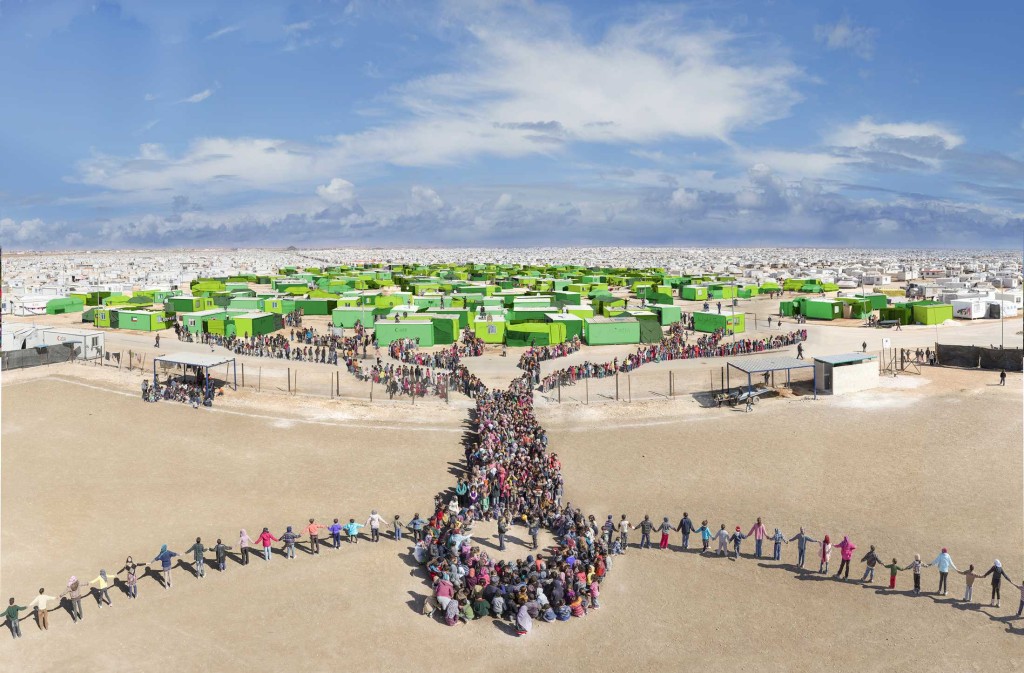 “TREE OF HOPE”, initiative to symbolize “growth” of a refugee camp into a settlement together with 350 children of Zaatari Refugee Camp in partnership with UNHCR, 2014

Using the concept “recreation-education-awareness” CHILD OF PLAY (through its operational branches) is conceived as an initiative which aims at promoting universal values to children and youth through art and culture in a playful and recreational atmosphere. Being active both in places where social and ethical values are at stake, Child of Play intends to foster self-consciousness, respect, tolerance and engagement which are considered to be pillars for empowering the children.

Our approach and concept is developing innovative education through empathy, commitment and a work ethos, allowing the children to express them-selves on something which is bigger than them, both physically and intellectually by combining playful education and sharing artistic skills with the young generations. At the same time we are working on a transformation of the documentation of this real-life-people co-operations into a piece of art.  This „result“ is intended to be utilized as educational tool itself for lots of other children and young generations by provoking questions and debate, and like this spreading awareness for the essential values which all the young generations shall have the chance to build their future on.

Our initiative is structured in a unique way to involve and benefit from partnerships to ensure that all projects lead to an investment in the future of children and the young generation and do not remain a one-off “event”.

CHILD OF PLAY, launched in 2016, is the new umbrella brand name of various initiatives and projects initiated since 2009, (anciently grouped under the name „Let the Children Play”) and becomes at the same time the junction and platform of all related operational branches since (Play Foundation London, Verein KulturSpiel Vienna, asbl Human R Brussels, Verein The Fairy Play Vienna).

Major activities have been realized in a number of countries including South Africa, Libya, Cape Verde Islands, Austria, Belgium and Jordan (Zaatari Refugee Camp). What has initially been an ad-hoc venture became rapidly an internationally acknowledged and supported Art & Culture initiative with the following general achievements:

To provide a better insight of our strategic vision it seems constructive to offer quite detailed outlines of the major achievements accomplished and underline all international relationships. 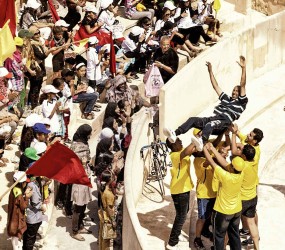 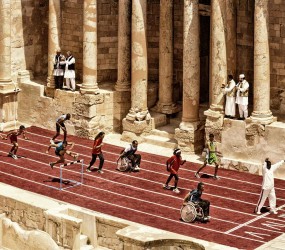 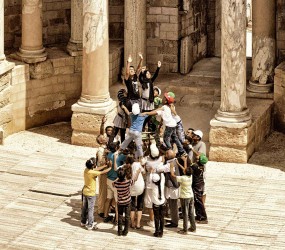 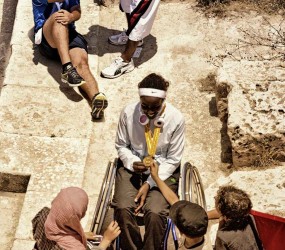 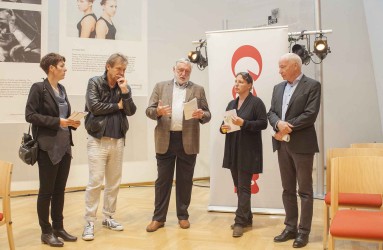 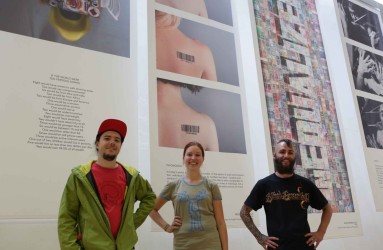 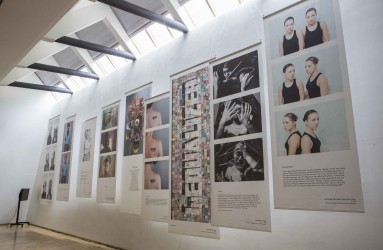 The achievement and success of these projects/initiatives offer a wide range of sustainable developments, they have one goal: to be acknowledged with pride by the participating children/schools/organizations and to represent a major step in building the path for a lasting legacy and an innovative form of sustainable education. 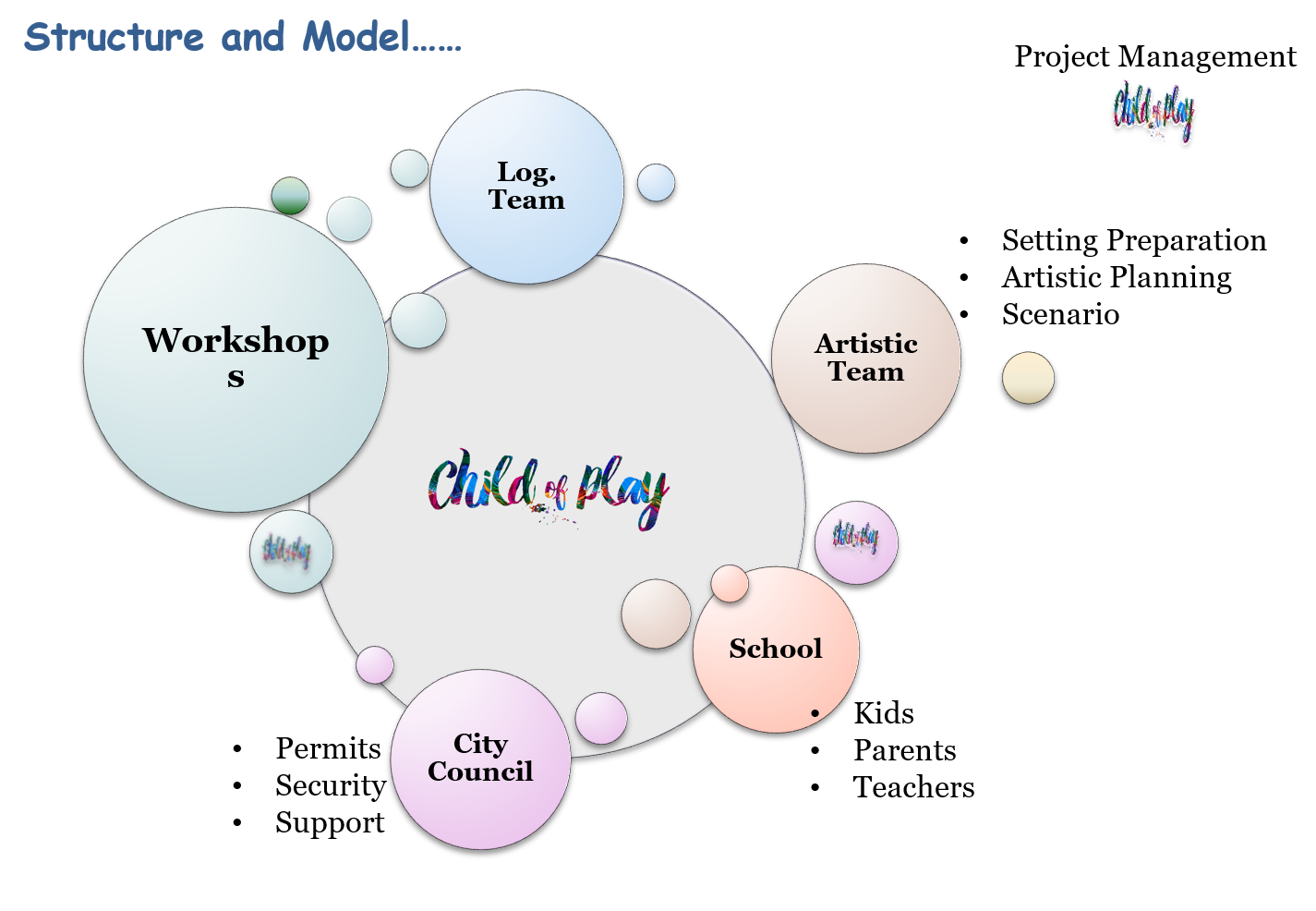