Co-Founder Of The Initiative

Has a masters degree in executive managment of sports organisations.

Joined the Olympic movement in 1997 and held the Secretary General of the Libyan Olympic Committee for 12 years. Executive member of the International Committee for mediterranean Games since 2013. With vast experience in managing sporting events. Saw the great potential of Lukas Hüller’s work and through his strong believe in the Olympic Values initiated with Lukas the theme promoting them which materialised in the Fairy Play Sabratha. This project became a major step within the project developments.

Marwan co-founded the initiative with total conviction to encourage and spread the values through education of youth and communities with the role of sports and arts.

Marwan was born in Libya, lives in Vienna, Austria. 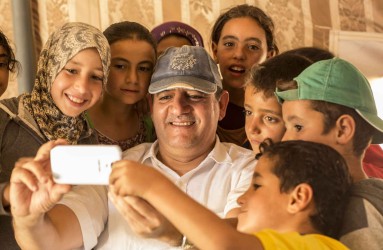 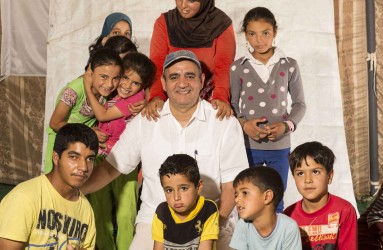 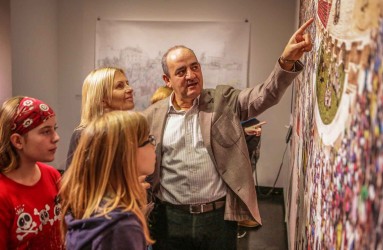 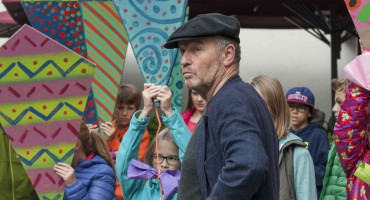