Akram Al Halabi was born in Majdal-Shams (Golan Heights) in 1981. From 1997 until 2000, he studied drawing and painting at Bait Al Fan, supervised by the artist Wael Tarabeh. In 2003, he participated in the summer academy of Darat Al Funun, supervised by Prof. Marwan Kassab Bashi, in Amman (Jordan). After studying at the Faculty of Fine Art Damascus (Syria), he finished his BA of Fine Art in 2005. Through the One World Scholarship of the Afro-Asian-Institute, he came to attend the Academy of Fine Art of Vienna in 2007, finishing his studies with distinction in 2012 with the class of Prof. Erwin Bohatsch. During this period, he also was an exchange student at the Academy of Fine Art Umea (Sweden). Since 2015, He is MA student at the Film Academy “Digital Art Compositing” Vienna. 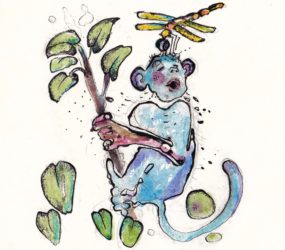 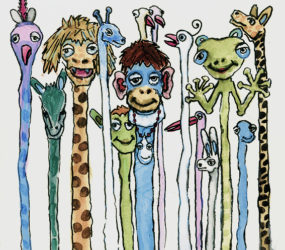 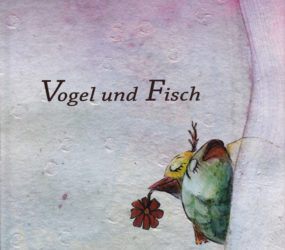 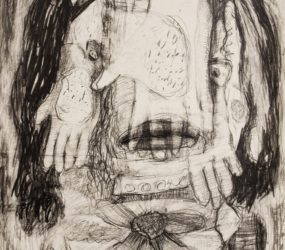 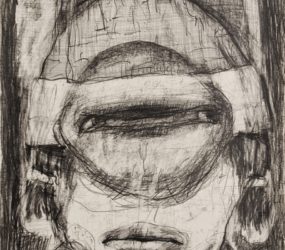 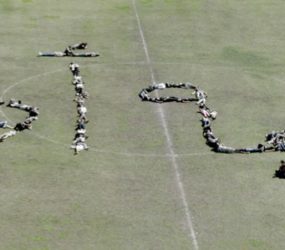 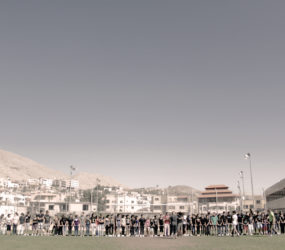 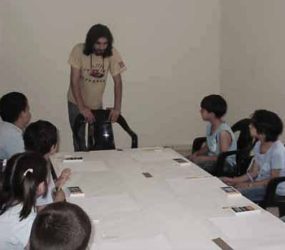