Artist & Educationalist
Matthias is Austrian with a strong relation to the mountains, he is freelance artist in fine arts (object, installation, photography und video), artistic art (didgeridoo, percussion, jaw’s harp) and performance art since 1994. And he also is educationalist, studied at the Pedagogy Academy of the Austrian Government in Tyrol for 1th, 2nd and 4th term primary school teacher and  was participant at an Erasmus exchange: Term completed at the Hogeschool „Pabo“ Enschede, Holland with focus on Freinet pedagogy, also hospitation and assistant in numerous of educational progressive primary schools. Further Matthias organized and was head of a six month permanent project „land art – people with disabilities” with the theme „walls“, Lebenshilfe Tirol Innsbruck and Landeck in 2005.

Since 2001 he works also for building and preparing film sets for Cinema, advertisers and arthouse films in Europe (props, stage and scene building), in 2009 experience as class teacher in a primary school for handicapped pupils, special education center Haiming for people with disabilities and since 2009 he is Craft Teacher (technic and textile) at the Practice Primary School of the Paedagogical University of Tyrol – Innsbruck.

Matthias joined CHILD OF PLAY in 2015 and we are very pleased to have this fantastic multiple artist and educationalist on board! 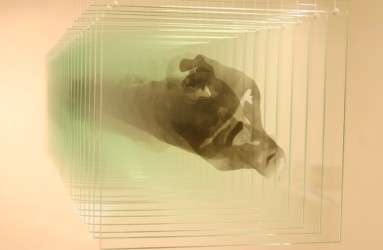 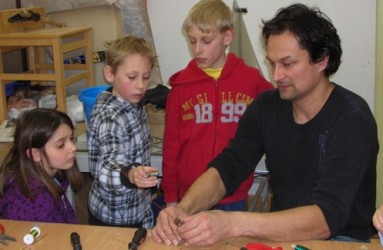 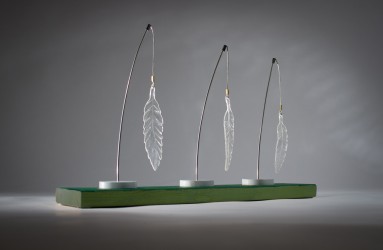 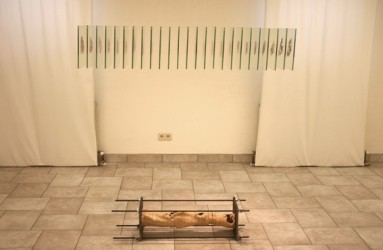 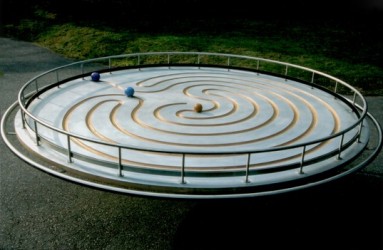 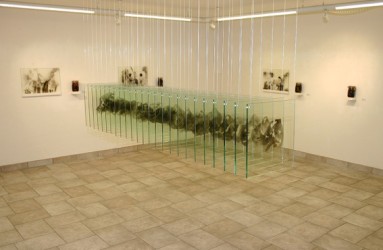 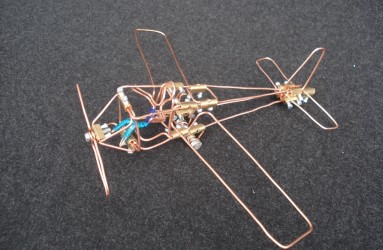 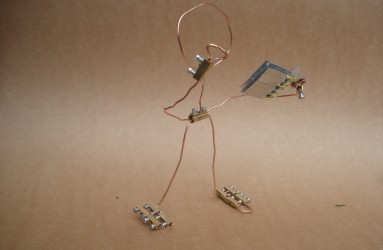 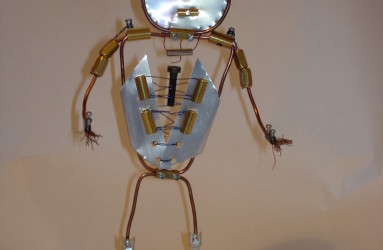 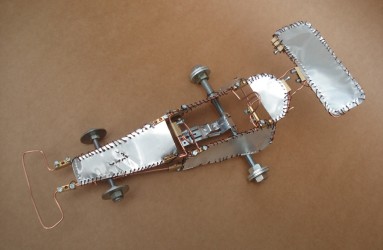 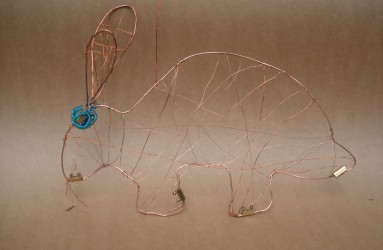 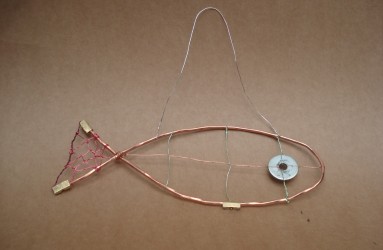 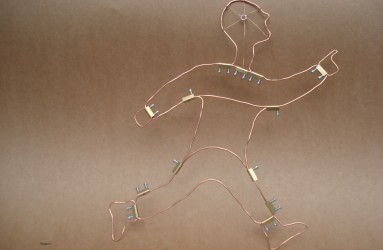 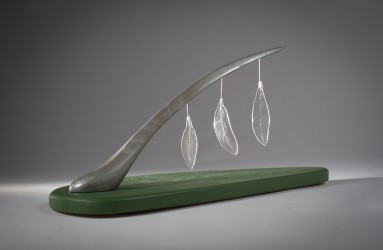 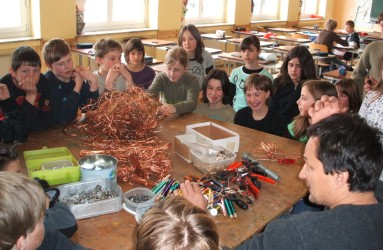 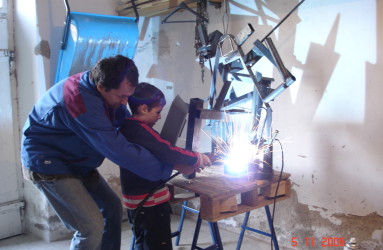