A Syrian Actor, born in Damascus 1975, graduated from the Higher Institute of Dramatic Arts, Acting Department 2004. Worked as a teacher in the university for several subjects (Acting, Pantomime and Bodily expression) and participated in more than 15 theatrical  performances (Pantomime , Physical , Acting )  in Syria as well as a several international festivals.

Worked as a theatrical director and a Gesture Designer for the TV series (My Arabic House) / Aljazeera Children as well as several pantomime and physical theatre performances, and participated  in several TV series and in the main role for  the cinema movie  ” Guards Of Silence ” and the short film ”About Love” 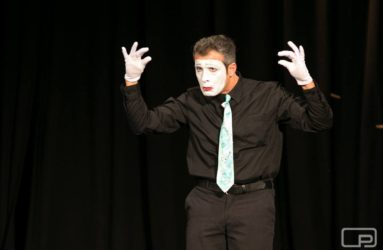 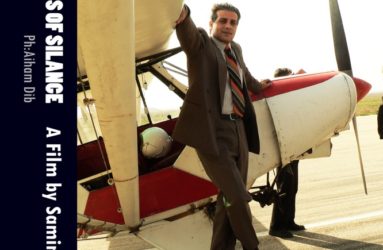 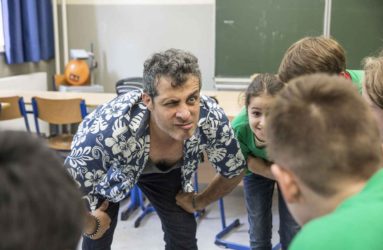 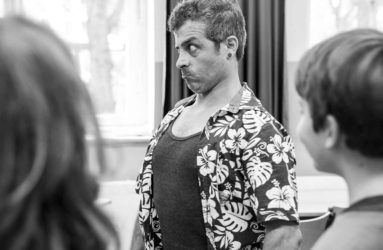 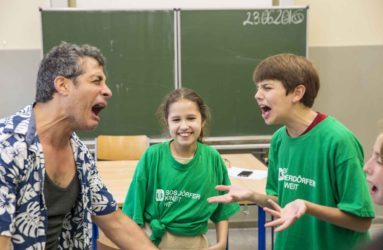 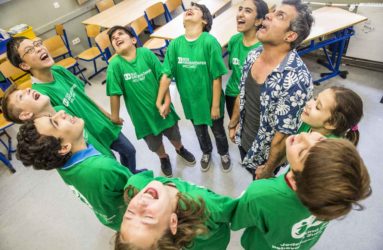